Did You Know...New Legislation Affects Your Employee Orientations? 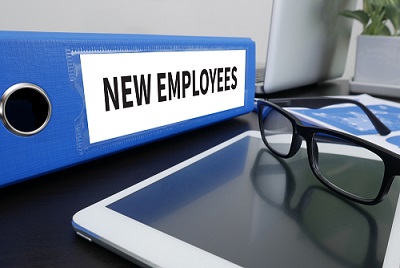 The public employer must give the union no less than 10 days notice in advance of the orientation but also establishes an exception for urgent hiring need.

The law grants the Public Employment Relations Board (PERB) jurisdiction over a violation of these provisions.